Flip Chip describes the method of electrically connecting the die to the package carrier. The package carrier, either substrate or leadframe, then provides the connection from the die to the exterior of the package. The interconnection between die and carrier in flip chip packaging is made through a conductive bump that is placed directly on the die surface. The bumped die is then flipped over and placed face down, with the bumps connecting to the carrier. After the die is soldered, underfill is applied between the die and the substrate, around the solder bumps. The underfill is designed to contract the stress in the solder joints caused by the difference in thermal expansion between the silicon die and carrier.

UBM is the Al/NiV/Cu (under bump metallization) covering about 1% of the wafer which is under the bumps only. Nitride passivation is an invisible glass-like protective coating over 99% of the wafer, except under the bumps. The bumps will not stick to the Nitride, only the UBM. Nitride coating is standard for all Flip Chip wafers.

* All die is packaged in waffle pack trays unless otherwise specified.

* All test wafers are currently 5" diameter and are 0.635mm thick. Passivation is one-micron thick plasma Nitride with round via openings.

* The potential multiple is the number of die repeats on the wafer. With the wafer orientated flat down, a right hand coordinate system applies.

* Die size is from scribe line to center-to-center. Scribe width is 0.05mm passivated. Each bump is electrically connected to one other bump and isolated from all others to facilitate electrical test.

* Bump pitch is defined as center-to-center distance between passivation openings.

* Bump height is defined as silicon surface to the top of the bump.

* Bump diameter is defined as the maximum diameter.

* Add "WR" to end of part number for Wafer Cut and left in Seal Ring.

* Add "TR" to end of part number for die on Tape and Reel.

* Add "EUT" to end of part number for Eutectic.

* Add "W" to end of part number for Uncut Wafer.

Practical Components to Exhibit at the IPC High Reliability Forum

Practical is announcing that it will display its latest technology at the upcoming IPC High Reliability Forum and exhibition scheduled to take place May 15-17, 2018 in ... [read more] 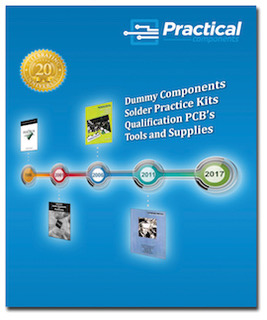 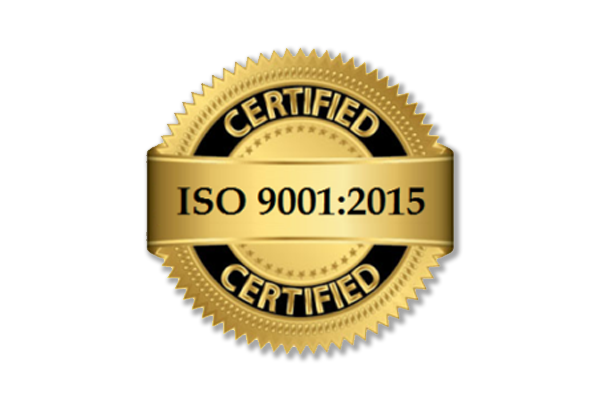 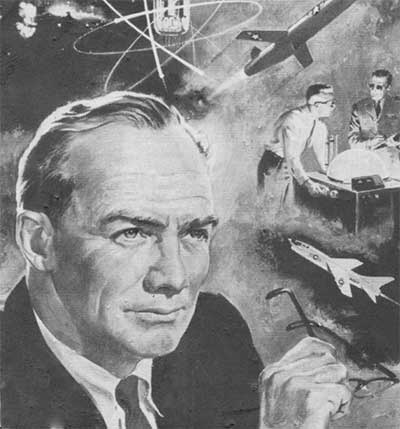 Want To Learn More About

Sign up for Practical Components e-mails and receive:
* Instant notification of new products and services.
* Special offers only available to our friends.
* Find out about events, get insider tips and more!

Thanks! You have been subscribed to our newsletter.